I can't believe it, I managed to sleep until 9:45am - that's a record for my trip so far! I did get up for a quick wee at 4am but other than that it's been the best sleep of my trip.

As you may guess it was a rather lazy morning and it was around 1pm before we hit the road, just in time for the rain to start. It was fairly breezy but nothing too terrible but we were pretty wet from the off. Today we were headed for Armadale to catch the ferry to Mallaig back on mainland Scotland.

One cafe stop down and the rain was hit and miss all afternoon. I couldn't believe it when we found the Torabaigh distillery as I hadn't known about it but because it was Sunday and it was closed, booooooo! It was duly noted though for the next time. Arriving at the ferry terminal early we had a cuppa and relaxed. The crossing was rather choppy and we arrived in Mallaig to another rainy vista. Riding south out of the town and towards the nice coastline on the main road was pretty grim. Rain, rain and a little bit of rain made it all a bit miserable until we turned off onto the coast road to a bit of scenery! My ankle had had enough for the day at this point and so started to look for a camp spot. Barry had ridden here before and so knew that there were some lovely spot along the coastline. Finding a path along the beach the rain stopped and a rainbow appeared. Luckily we had timed it rather well and had just finished pitching our tents before the heavens opened again. Rain and wind were the feature for the rest of the evening but it didn't spoil our fun. Holed up in Barry's tent we had ourselves a bit of a party as it was Barrys last night before heading home. 16 miles ridden today, good going for my ankle and a lovely evening drinking beer and whisky! 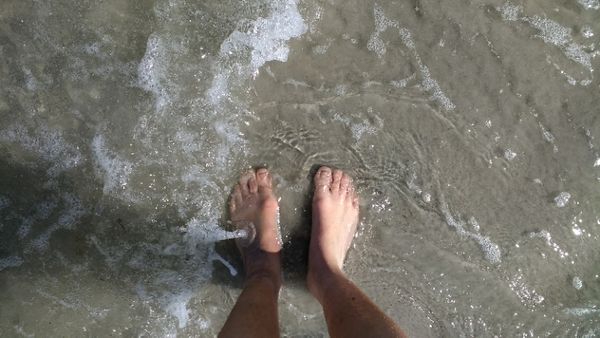 I definitely think I've gotten into a relaxed mode after my ankle injury as it was gone 9am again this morning before I woke. It was still breezy but the 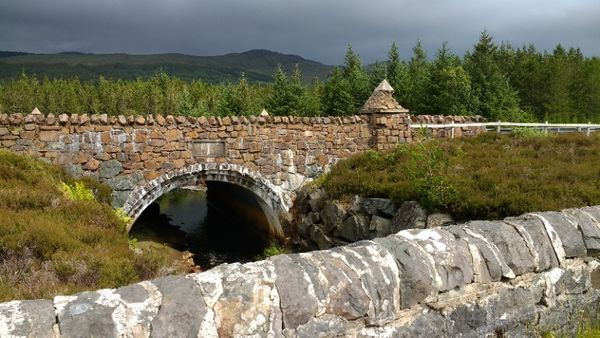 The last few days have literally consisted of waking up, drinking tea and then lying on a sofa with my foot up and bag of peas on it until around