They say that the hardest part of running is getting out of the front door and after running fairly regularly for a year or so now I still agree with this statement. I don't ever call myself a runner but I do run and I seem to spend a lot of time telling myself that I should run rather than running. The strange thing is that once I'm out running I generally enjoy it, even those horrendous runs when it hurts from the off and every step is a struggle because once I finish I feel the accomplishment from having done it.

For me there's nothing quite like an amazing film as inspiration for a run and as I was drinking tea in bed this morning I watched Life in a Day - The Western States 100 Mile Endurance Run.

An hour later I had laced up and crossed the invisible barrier of the threshold to head up to Wimbledon Common. Most of my running is done on the road but there is nothing that makes me smile more than a run on The Common. Every time I run there I feel like a kid again, jumping over fallen trees, splashing through muddy puddles, being whipped by branches as I fly through the narrow trails and the sheer joy of throwing myself down a leafy hill until I think I'm going to fall flat on my face. Then there's the adventure of never knowing quite where I'm going and just following each trail on a whim - only knowing my general direction. The thrill of exploring what is actually on my doorstep but feels like it could be in the middle of the countryside, I love it!

I'm now back on my sofa with the strange satisfaction that comes with aching legs and tiredness. This is nothing compared to the amazing feats of the women in the film I watched this morning as they battled their way through the 100 miles of the Western States, but my own little challenge for the day.

Until next time trails... 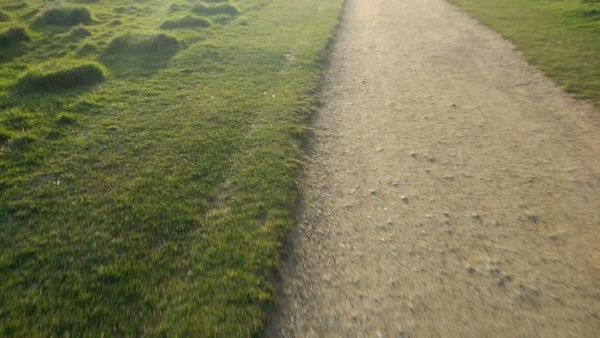 Early Sunday morning the clocks went forward an hour to mark the start of British Summer Time. Whilst most people were grumbling about losing an hours precious sleep I couldn't 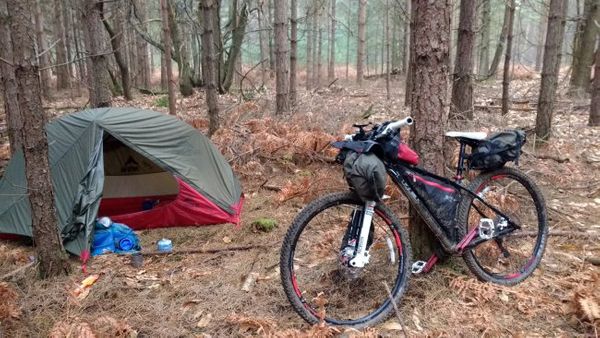 I hadn't heard of The Smoke Ring before my mate Barry suggested it for our 3 day bikepacking trip. It's a 200 mile anti-clockwise, orbital route around London that goes