After a rather stressful day at work last week I broke my self imposed 4 day alcohol ban and convinced a colleague to have a quick pint after work. Wandering towards a local pub we took a detour into The Draft House to be met by beery heaven!

The beer menu was pretty vast so in order to make the most of the choice we decided to go for a paddle of three 1/3 pints. I had the Weird Beard Spreadsheet Ninja, Siren's Proteus Vol 1 and The Five Points Brewery Railway Porter. The only one that wasn't my cup of tea was the Proteus Vol 1 as it was too hoppy and bitter but the other two were bang on the money and I'd happily drink them again. In his choice of three Baz had the Hazlenut Brown Nectar ale by Rogue and this turned out to be the beer of the night, it was like drinking nutella and the quick pint soon turned into a night of beerage with us both drinking more of the Hazlenut Nectar.

I can definitely recommend this pub, the service was great and the staff were more than helpful and even gave us tasters of what they thought we would like. The food on the neighbouring tables looked and smelled delicious so we'll be back Draft House! 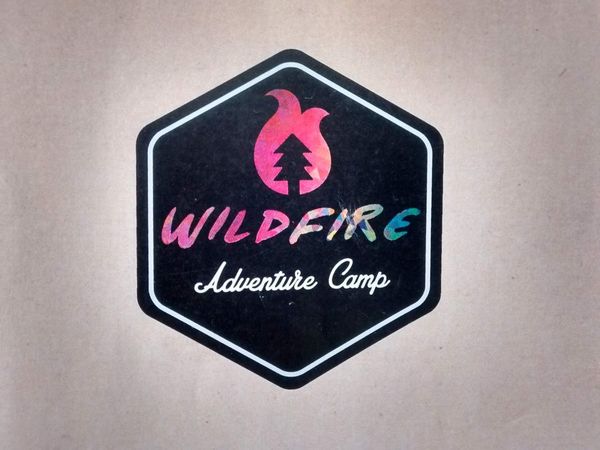 It was through Twitter that I found out about Camp Wildfire and immediately I knew that I had to go. A weekend of bushcraft, craft activities and adventure sports was 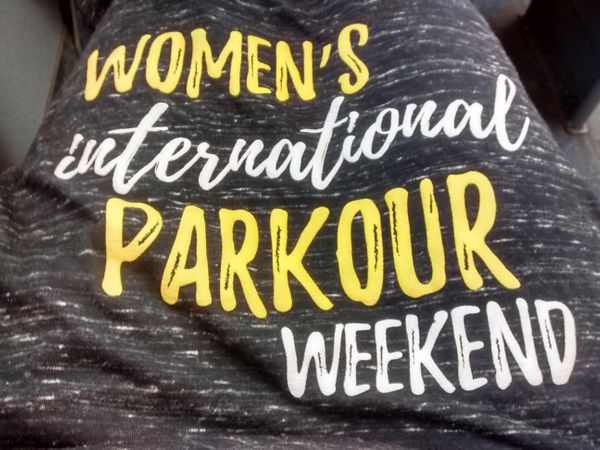