Here it is, my first adventure of 2018! It's a little bit different to my usual countryside bikepacking challenges as it's based in the big city and I'll be riding my commuter bike - I introduce you to...the Urban Underground Cycle Challenge! My task is to cycle to every single London Underground station, all 270 of them, covering 11 different tube lines and a whopping 350 (ish) miles of riding.

So why an urban challenge I hear you ask? I've lived in London for the last 10 years
and when I actually thought about it, it's scary just how little of the city I've actually explored. Yes, I've done most of the main tourist attractions but I never venture east and rarely go north so I though that this would be a great way to see the sights and sounds of the great urban metropolis. Plus I'm a big believer that adventures needn't be far from home or cost lots of money, in fact some of my most enjoyable adventures have been one nighters within the M25.

My first tube station will be Morden at the bottom of the Northern line. I've mapped it out in the most logical way I could, starting in the south and heading out east to the far reaches of the District and Central lines, then flowing around some of the city centre and riding out to the top of the Northern line before heading way out north west to Chesham and down to Heathrow via Uxbridge, then finally finishing by heading back to the last tube stop which will be Wimbledon, my home station.

According to Google maps it's around 350 miles but the mileage really won't be my biggest problem. I think the main challenge will be the traffic. I'm pretty used to riding on London roads but never for more than an hour or so at a time so spending all day battling with other road users, pedestrians and traffic lights will be a tough task. It also means that it's difficult to gauge just how long this challenge will take me. Looking at the figures and I think that a fair guestimate is riding 70 miles a day over 5 days. This is not a record attempt or a ride through the night kind of affair, in fact that would ruin the whole point of me seeing the city as I wouldn't have time to stop.

This will be the first big challenge for my city bike. I bought it for £20 off a friend and it's served me well for commuting to work, however when I tried to ride the Capital Ring on it earlier this year there was a little bit of an issue as 20 miles in the cassette broke. I do think that an urban challenge requires an urban bike though and so we will give it our best shot. At least I'll be in a city where I shouldn't be too far from a bike shop :-D

The other big difference with this challenge is that I have decided to ride it for charity, aiming to raise as much money as I can along the way for the mental health charity Mind. Mental health is a very important issue in society today and one of which I have personal experience of. Having suffered from depression for the last few years I realise just how incredibly common it is to suffer from a mental health issue and that although it is much more widely discussed now than it was years ago, there is still a lot of progress to be made in order to raise awareness of what help is available. Mind offer much needed services to help those in need and I am 100% focused on doing my little part to try and help their cause.

So, the countdown has officially begun - I will set off on Monday 26th March and hope to be finished on Good Friday. I'll be posting regular pics and video updates on the dedicated Urban Underground Cycle Challenge Facebook page and you will be able to follow my progress station by station. If you wish to donate a few pennies to a great cause then please do so on this Just Giving page. 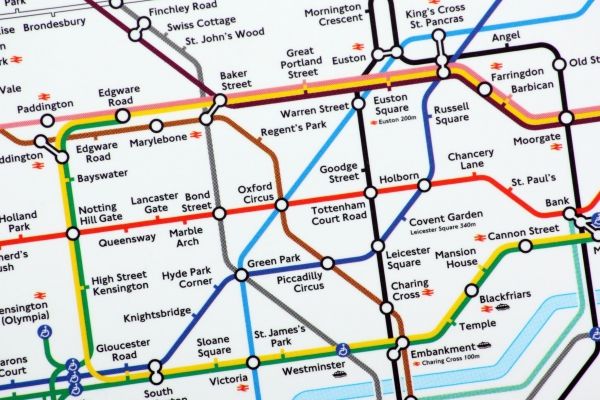 Only 2 days to go until I take on my epic London Underground Cycle Challenge and here is a rough daily breakdown of the route I'll be attempting. Day 1 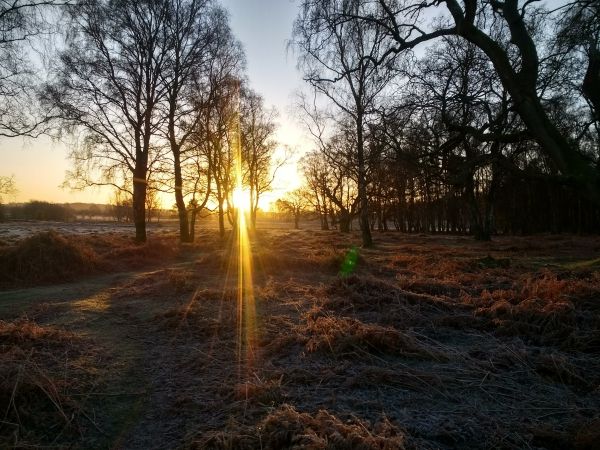 I wearily open my eyes to a blur of light on the horizon. Struggling to extract an arm from my little cocoon I reach for my glasses and see the