I told myself a few weeks ago that I wouldn't be writing this post. However as I watch the sun set on 2017 for the last time I just can't help but remember the last 365 days because in contrast to last year, 2017 has been a corker of a year for me! I'm not going to bore you with words today, instead I'm sharing my favourite moments from each month of 2017....

January
Snowmobiling on a glacier in Iceland. 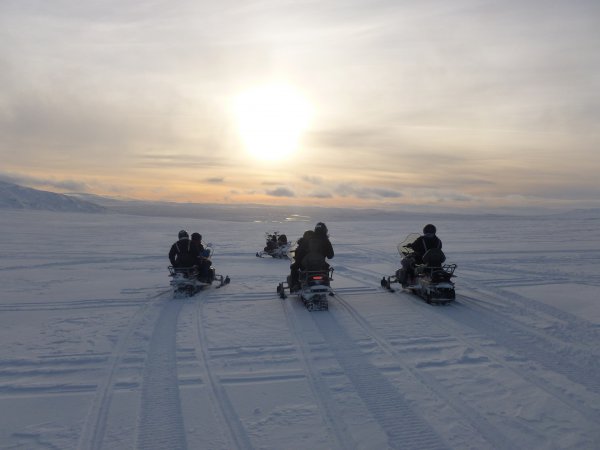 February
A girlie weekend in York for my Mams birthday. 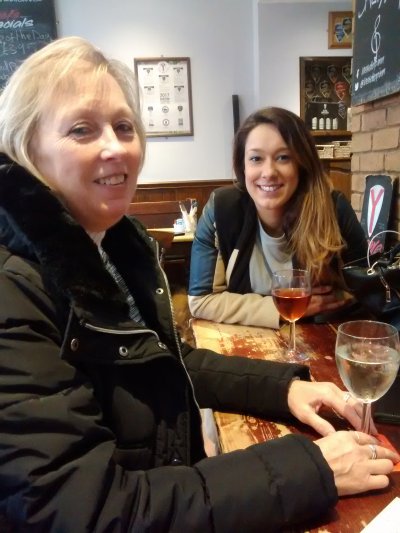 March
A weekend bikepacking the Smoke Ring Trail with Barry. 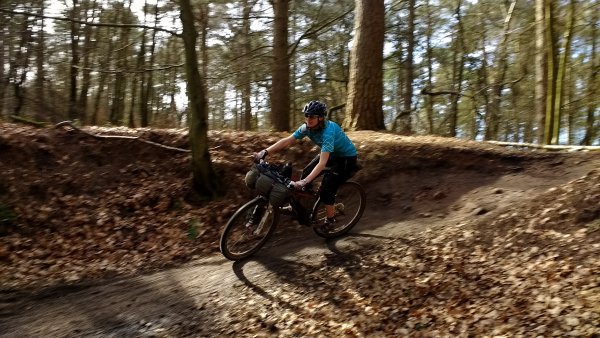 April
A fantastic prosecco-filled weekend camping in the New Forest with Ines and Marion. Don't think I've laughed that much in years! 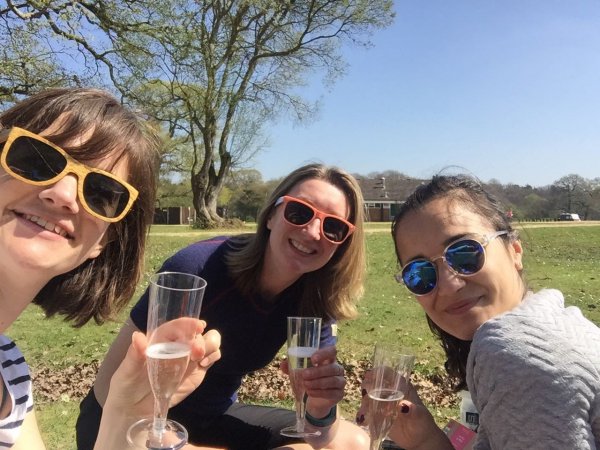 May
The first month of my 'Bikes, Bothies & Booze' adventure with my best pal and travelling companion Monkey. 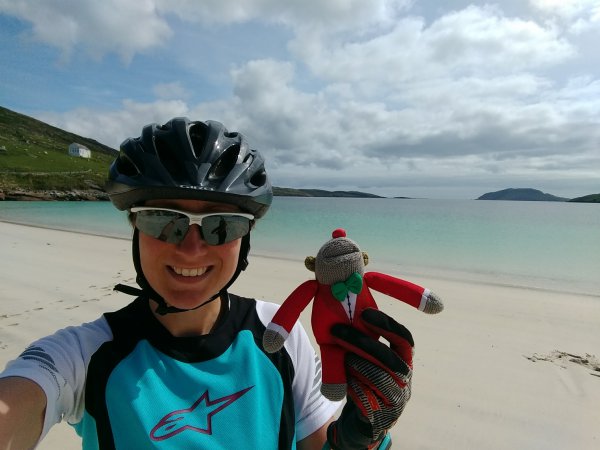 June
Feeling totally epic on the Torridon Circuit, this was such an amazing day of riding - I'll never forget the feeling! 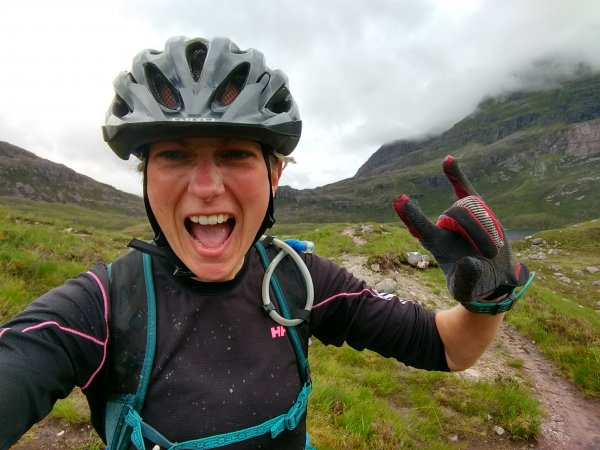 July
Taken on the Isle of Muck in the Small Isles, this pic reminds me of the sheer beauty of the places I visited along the way. 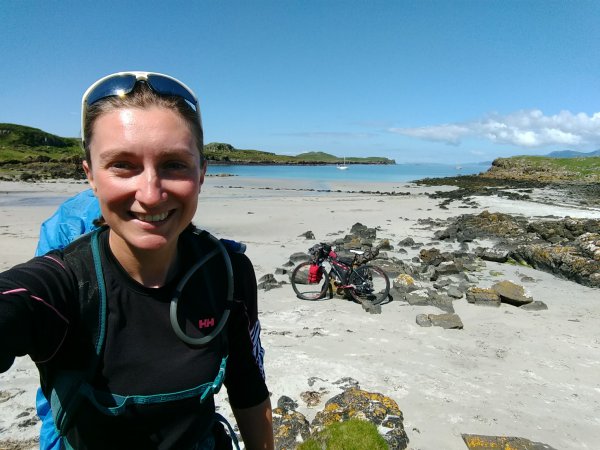 August
The Filthy Girl Mud Run with my sis-in-law, her friend and my best friend Hannah. Peppa Pig would have been jealous! 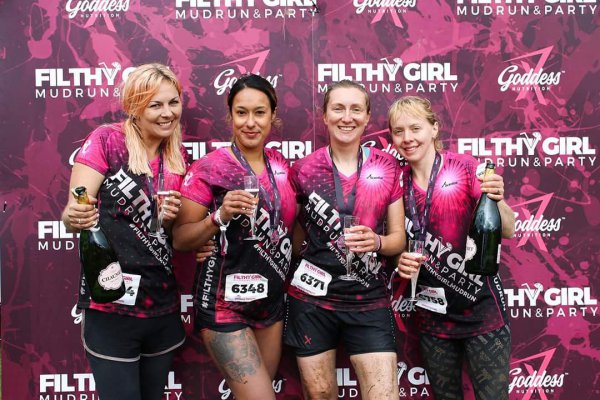 September
Taken in the Lake District with Bev and Sue. I met Bev in Iceland earlier in the year and had a fab time riding with her and Sue - ladies rocking the riding! 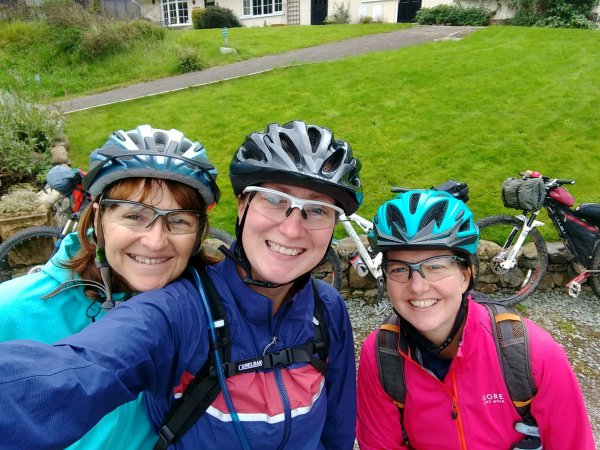 October
I was privileged to be a part of Yestival, talking about my bikepacking adventures. 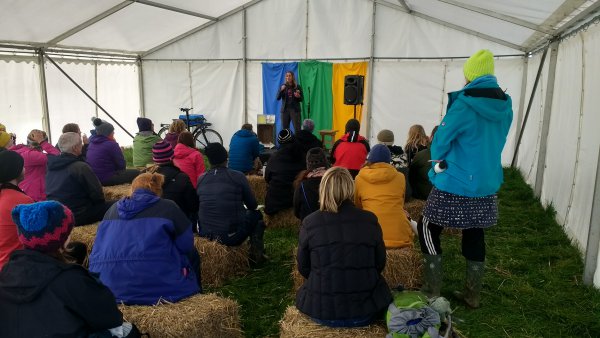 November
After ten years as a software developer I took a leap, left the office world behind and embarked upon a journey as a postie. Love being outdoors! 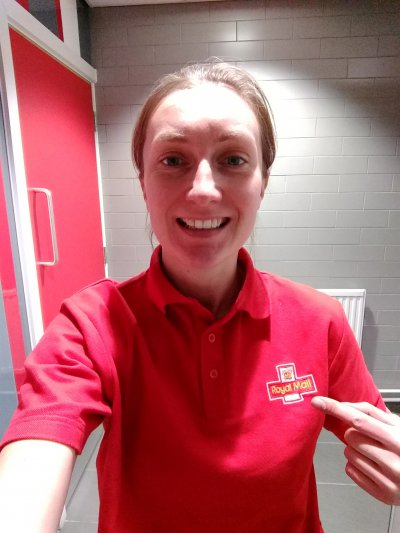 December
Having my Mam in London for Christmas was the perfect way to end the year. 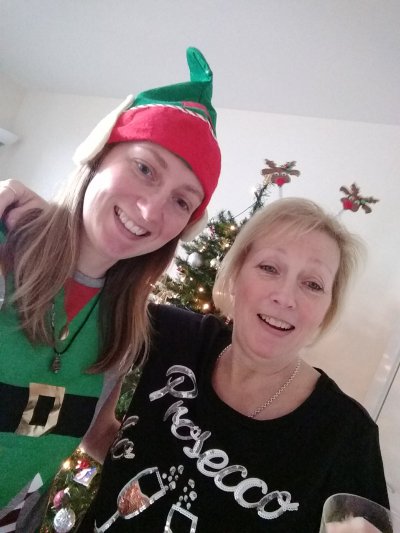 2017 has seen monumental changes for me in life and although not easy at times, I did it and didn't give in. I wouldn't have been able to do it alone - so thank you to all of my family and friends who have supported me and encouraged me to chase my dreams.

I've met people who have restored my faith in humanity and have inspired me to be a better version of myself - I thank you for opening my eyes to the person I want to be.

I will head into 2018 full of optimism and excitement about the adventures to be had and new friends to be made. Anything can happen and anything is possible. Happy New Year folks!