The last few days seem to have passed in a blur. You would think time would slow down when you're cruising along by bike but I find that the days fly by with so many sights and experiences that it's hard to keep up and even know which day it is.

Yesterday I woke on the beautiful Twin Beaches on Gigha and rode to the south pier. It is a tiny island and it didn't take me long to get there, the water was so clear you could see right to the bottom. 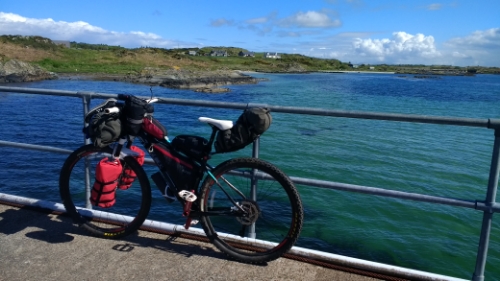 Heading back north for the 12:30 ferry I stopped off at Rhud'a'ChinMhoir beach which was a lovely little hidden spot. The sun was shining and I was feeling good. 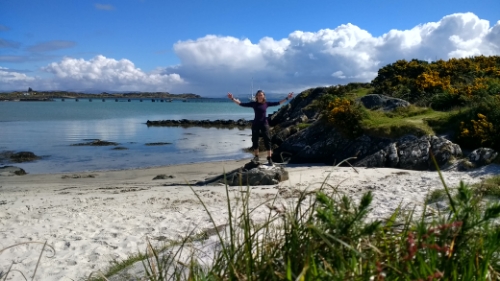 That was it for Gigha really, I didn't fancy walking around the Achamore Gardens and so was back at Tayinloan at lunchtime and cycled the 12 miles up to Kennacraig hoping to get the ferry across to Port Ellen on Islay. I arrived just after 1 having just missed a ferry and the next one wasn't until 15:30 which would go to Port Askaig. I really didn't want to hang around until the next Port Ellen ferry at 18:00 and so decided to change my plans and go to Port Askaig.

Waking this morning overlooking Ardnahoe Loch on Islay the sun was out and warming the morning already. 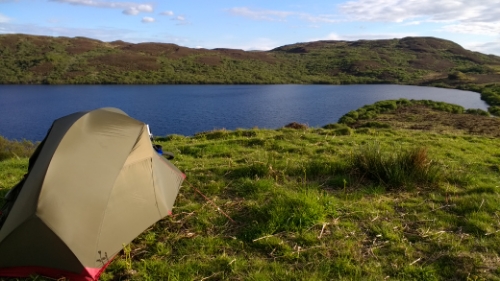 Today I'd decided to cycle west to Port Charlotte and around The Rhinns in southwest Islay. En route I went past Bridgend and thought I'd pop into the Islay Ales brewery. It's a tiny brewery and Paul took me through to show me the setup. 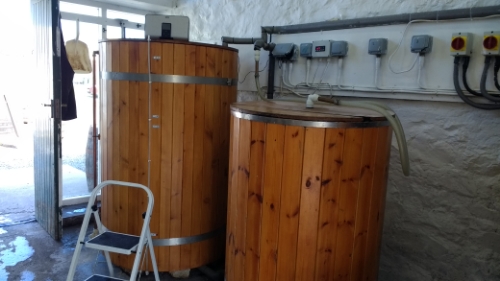 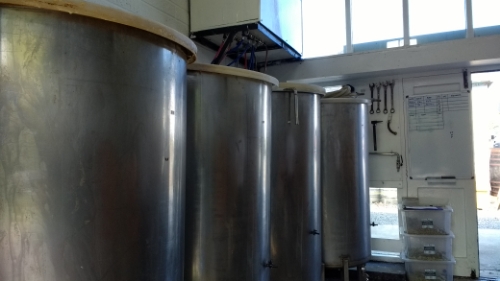 It was all very reminiscent of a homebrew kit but they had a wide range of different beers that I tasted over the next half hour in the shop and all for free. The only beer I wasn't too keen on was the peated beer but the rest were delicious. I could only carry one in my bag and so made a choice and continued my ride westwards.

I was happily cycling along and noticed a large white building that looked like a distillery, it was - Bruicladdich distillery and I thought I'd just pop in to see what was what. Islay has 8 different distilleries and there was no way I was planning on visiting them all but there was a tour starting in 10 minutes and it was only a fiver so why not? 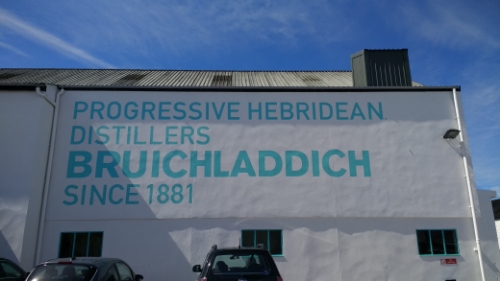 Our guide was very good and gave us a great introduction to the history of the distillery. It was founded in 1881 and in that time had had many ups and downs but was currently employing 90 people with more jobs becoming available. A bit like the Springbank distillery I visited in Campbeltown a lot of what was done here was manual and with old machinery, including another massive cast iron mash tun which we saw the guys cleaning out. 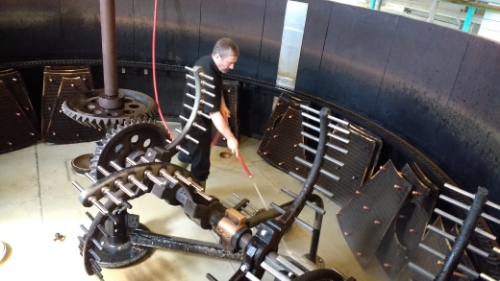 In addition to whisky, Bruichladdich also distill a gin here called Botanicals and so we got to see how gin was distilled also. I do think now that my favourite part of the tour is seeing the dunwich warehouses where the barrels are stored because the smell when you go in the door is amazing. 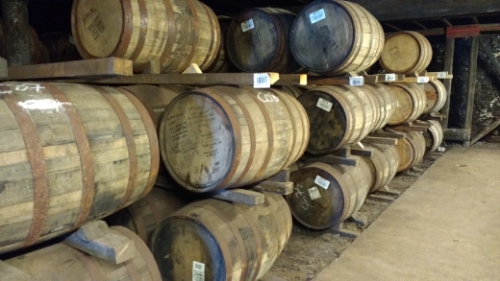 One of the barrels even had a glass end to it so that you could see the colour of the whisky in it and see how much of it had gone to the so called 'angels share' which is the amount of whisky that evaporates into the air.

Back on the road again (and not too wobbly) I spent the afternoon cycling around the southern tip of The Rhinns all the way to Portnahaven. 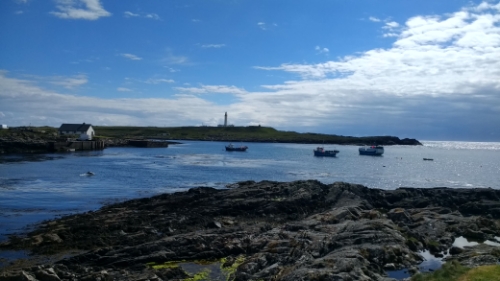 I couldn't believe it when I stopped there to see a group of seals basking in the sun, it was lovely to see them so close and I sat for a while watching them. 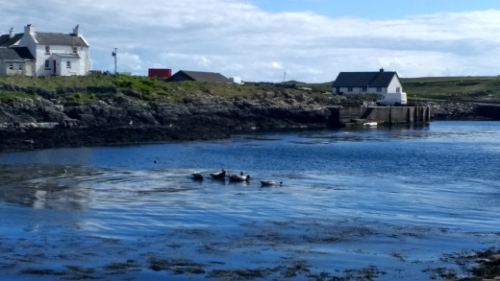 The ride back north towards Kilchiaran was hills and greenery and my legs were definitely feeling it now having done around 30 miles. 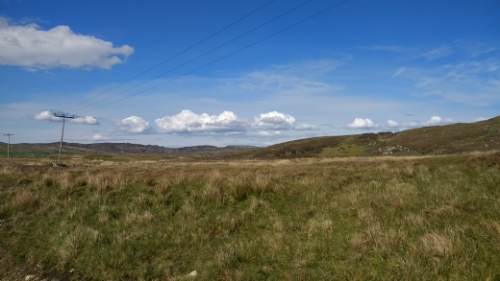 On the final stretch that would take me back to Port Charlotte I decided to stay in the hostel there for the night to charge my battery packs as one of them wasn't working and so it was great to find that they had a bed spare for the night.

It had been a hot and sweaty few days so after a nice shower and the boring matters of washing my socks and t-shirt I sat down to enjoy my bottle of Islay Ale with a lovely view. 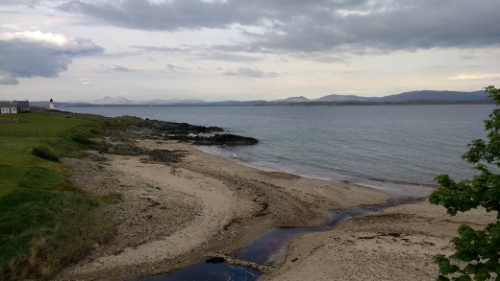